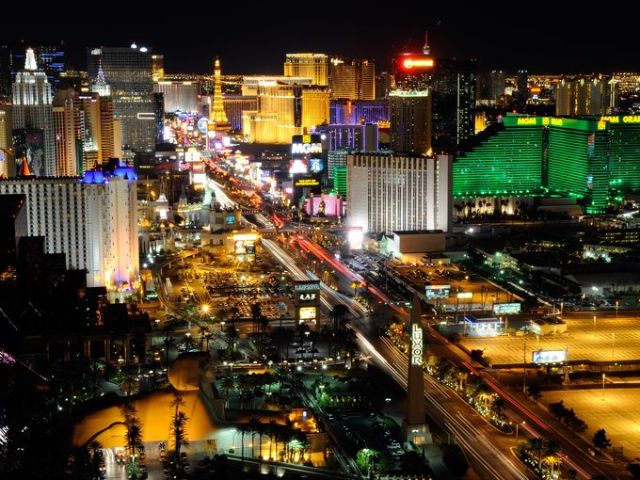 I just got done reading Dan Bickley’s latest column entitled ‘Coyotes fans should embrace concept of NHL expansion’ and sat back for a bit pondering a few moments regarding this entire topic. Most of that pondering was how he got paid for churning out such an inferior article.

For those of you who don’t live in the greater Phoenix area, when Dan Bickley writes about the Coyotes in his articles they are, from time to time, the literary version of a monkey throwing its own poop up against a wall and calling it an article. Seriously. If ever there was a local writer who was so out of touch with a sport locally in Phoenix its Dan Bickley and his random babblings about the NHL.

Now he does bring up a good point in that the Coyotes will see a windfall from any potential expansion fees. However, anyone with a computer and a connection to the internet could deduce that pretty quickly from any number of articles out there.

Now if Bickley had actually attended Coyotes games over the years and was in touch with the goings on in the league he would have noticed that when teams like the Chicago Blackhawks, Toronto Maple Leafs, Montreal Canadiens, Edmonton Oilers, Vancouver Canucks, or even the Detroit Red Wings came to town they brought their own legion of fans to Phoenix. Many of these fans came to these Coyotes home games as part of a vacation to get away from the cold winters in the Great White North. In addition there was always another group of visiting fans who came to see games in Phoenix because they either couldn’t get tickets to see their team in their home arenas or tickets were just too expensive.

This business will all be lost to Las Vegas if an NHL expansion team ever materializes.

I’m all for expansion to new and deserving cities but its the Arizona Coyotes who stand to lose long time business to fans such as the ones explained above to Las Vegas. It’s not about the short term payoff for the Coyotes and the NHL it’s about the bigger picture for long term franchise sustainability.